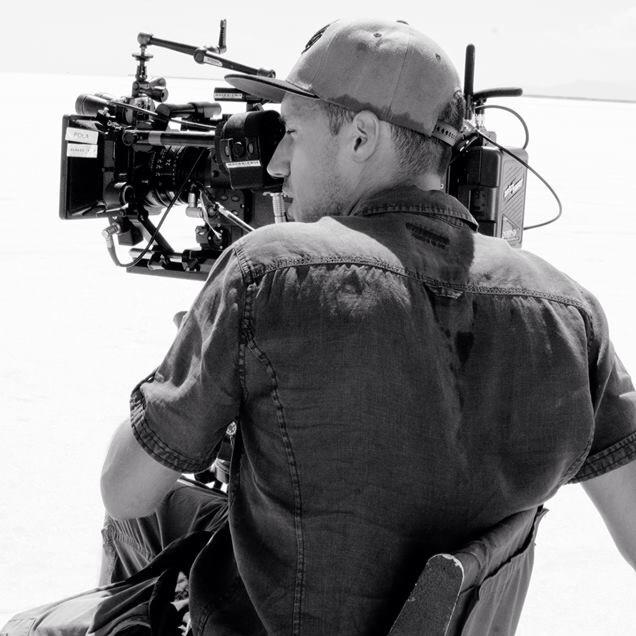 Born in Paris where he grew up, passionate about film and image.Benjamin has worked as a director of photography for more than 10 years now, shooting amazing projects all over the world. He studied cinema at Esra cinema school of Paris.

After a few years working as AC, Electrician then Gaffer, he started to work as a cinematographer on several Music Videos, Short Movies. Since 2008 he shot hundreds of music videos, commercials, Brand content videos and movies.
He is also one of the creator of Light n’Day, an equipment rental company, and  owner of Studio La Vache Noire, a French studio for film and photography, based next to Paris created in 2015.

Based in Europe but moving around the world, Benjamin is a fully independent Professional.